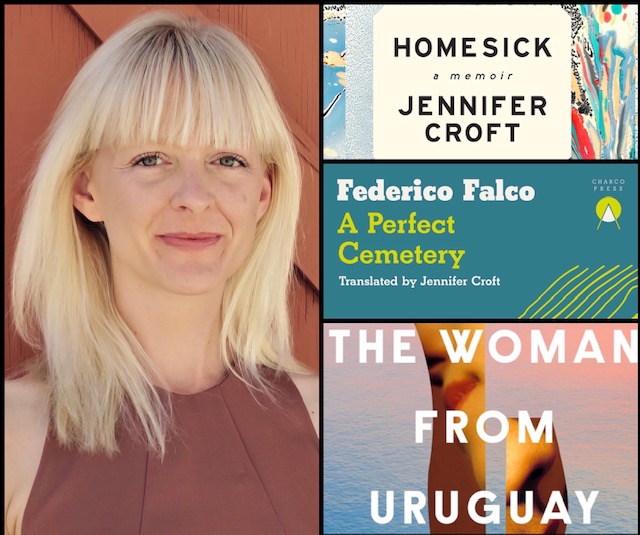 Jennifer Croft is a translator, author and literary critic who works from Polish and Argentine Spanish. She was awarded the 2018 Man Booker International Prize for her translation of Flights written by Olga Tokarczuk. Croft’s recent translations are a Perfect Cemetery by Federico Falco (Charco Press), and The Woman from Uruguay by Pedro Mairal She is the author of the memoir Homesick, the novel in Spanish Serpientes y EScaleras ; the forthcoming novels Amadou, Fidelity and a book-length essay about Postcards. 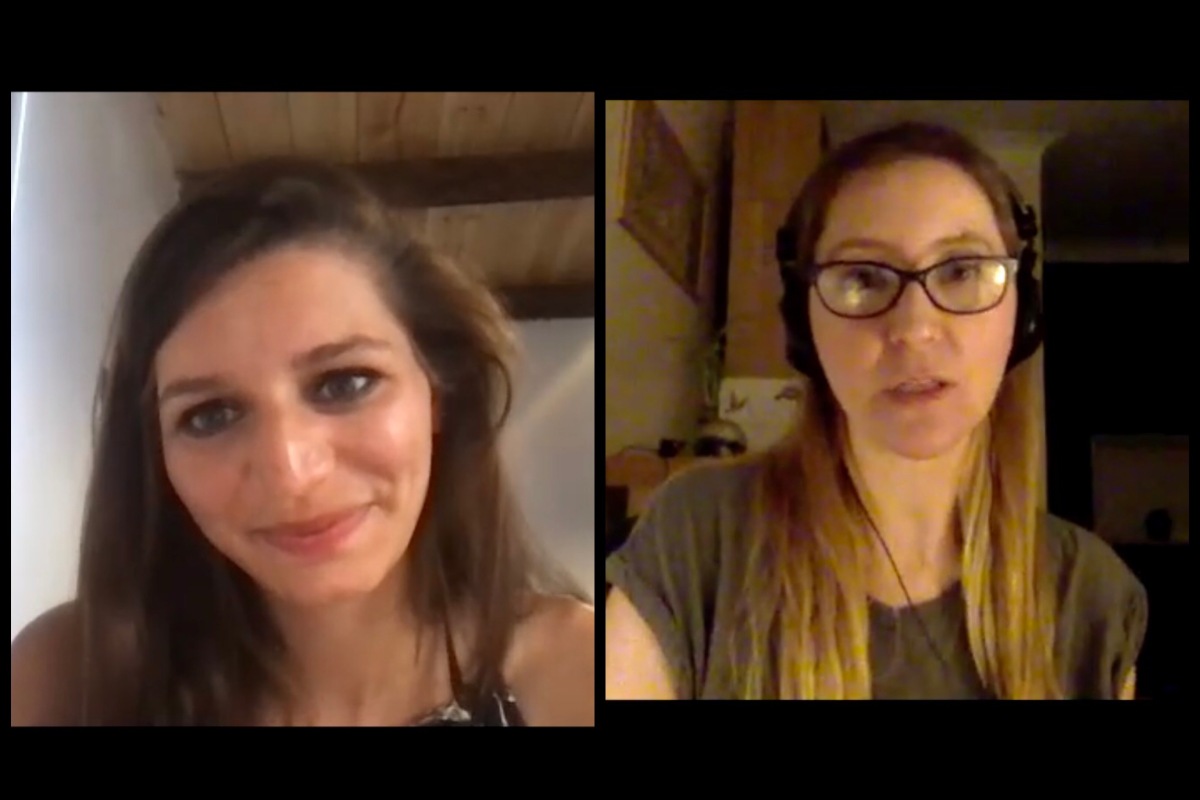 Jessica Sequeira is the author of A Furious Oyster (Dostoyevsky Wannabe), the collection of stories Rhombus and Oval (What Books), the collection of essays Other Paradises: Poetic Approaches to Thinking in a Technological Age (Zero), and her most recent book A Luminous History of the Palm (Sublunary Editions). Jessica has translated poetry and prose by Latin American authors, both contemporaries as well as figures such as Winétt de Rokha, Sara Gallardo, and Teresa Wilms Montt. Most recently she translated a biography of the Chilean artist Delia del Carril Iraeta. Jessica is associate editor of Sublunary editions and is currently doing a PhD at the Centre of Latin American Studies, in Cambridge, on literary exchanges between Latin America and India.

Mentioned in this episode:

After almost five years of interviewing authors from Latin America, Literary South is exploring a new direction to talk about literature in translation. Many of the authors that have been featured in the show are also translators and Latin American authors writing in Spanish can access English-speaking readers, and important literary prizes, thanks to the translations of their work.

That’s why Literary South wants to explore translation as an art and as a powerful tool to diversify the stories we read. The first three guests of 2021:

Jessica Sequeira is a writer, literary translator and PhD candidate at the Centre of Latin American Studies, based in Cambridge (UK) and Santiago (Chile). Sequeira has translated authors like Carlos Fonseca, Osvaldo Lamborghini, Liliana Colanzi to name a few. She is the author of A Luminous History of the Palm (Sublunary editions), A Furious Oyster, a novel (Dostoyevsky Wannabe), Rhombus and Oval, a collection of stories (What Books Press), Other Paradises, a collection of essays (Zero Books).

Jennifer Croft is an American author, critic and translator who works from Polish, Ukrainian and Spanish. Croft is the author of the memoir Homesick (Unnamed Press) With the author Olga Tokarczuk, she was awarded the 2018 Booker International Prize for her translation of Flights (Fitzcarraldo Editions).

Eric M. B. Becker is a writer, literary translator, and editor of Words without Borders. In 2014, he earned a PEN/Heim Translation Fund Grant for his translation of a collection of short stories from the Portuguese by Neustadt Prize for International Literature winner and 2015 Man Booker International Finalist Mia Couto (now available from Biblioasis as Rain and Other Stories). He has also published translations of numerous writers from Brazil, Portugal, and Lusophone Africa, including, Noemi Jaffe, Elvira Vigna, Paulo Scott, Martha Batalha, Paulo Coelho, and Carlos Drummond de Andrade. Current book projects include work by Djaimila Pereira de Almeida, Alice Sant’Anna, Fernanda Torres, and Lygia Fagundes Telles (NEA Fellowship 2019), among others.