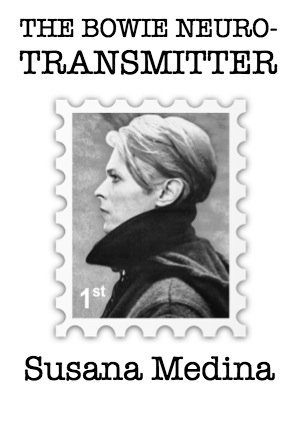 Susana Medina learned English by translating David Bowie’s songs into Spanish when she was a teenager living with her family in Spain. Since then Bowie was a permanent presence in her life. Following Bowie’s death in 2016, Susana was shocked when a friend told her that there was no message in David Bowie’s music. From this statement Susana Medina started to build an argument in her head that evolved into this essay tribute to David Bowie.

Mentioned in this episode:

Leaves of Grass by Walt Whitman